Ken and Anthony were childhood friends. They went to elementary and high school together. They went to college in different states, and then they lost touch. That was twenty years ago.

One morning Ken was reading the newspaper with his morning coffee. Inside he saw an announcement for a poetry reading at a nearby bookstore. He was surprised to find that the featured poet was none other than his friend Anthony. Ken decided to see what his old pal was up to.

Ken sat in the last row of the area set up inside the bookstore. When Anthony was introduced and came up the podium, Ken hardly recognized him. Anthony was almost completely bald and had a little potbelly. When Anthony was in high school, he was very handsome. What Anthony had lost in looks was made up for in talent. Anthony’s poetry was quite good.

Anthony recognized Ken sitting in the back row. When the reading was over, Ken stood in line with the others waiting for Anthony to sign a copy of his book. When it was Ken’s turn, Anthony stood up and hugged his long lost friend. Anthony invited Ken to stay until he had finished signing books. Ken did, and the two men grabbed a cup of coffee at a nearby café.

Even though so many years had passed since the two had seen each other, both men had a lot in common. Both graduated from college with degrees in comparative literature. Both went to graduate school. Anthony got his Master’s of Fine Art in writing. Ken went to law school. Both men married Mexican women. Both men divorced. Both men also had sons that were only a year apart. Ken and Anthony decided not to lose touch again. They planned to meet once a month for breakfast on Saturdays. 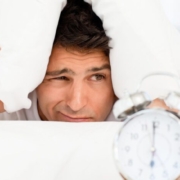 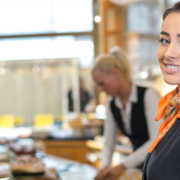 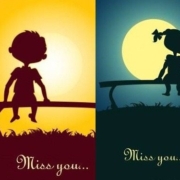 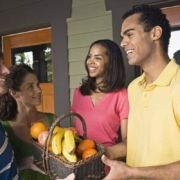 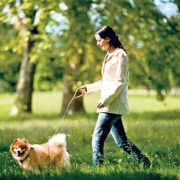 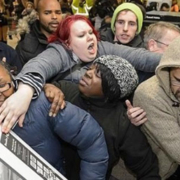