accuse
astound
decline
enhance
giant
implement
indict
jury
legacy
limelight
moderate
perjury
pirate
profile
shatter
slugger
taint
thunder
unprecedented
متن لیسنینگ بالا
Baseball is the oldest major league sport in the United States today. With the growing popularity of American football and basketball, baseball now must share the limelight with these sports. During the late 1990s, baseball was in trouble. Attendance was down. High profile sports that featured fast-paced action such as football and basketball were stealing baseball’s thunder. That was all before Barry Bonds and a couple of other sluggers brought the game back to center stage.
Bonds played the first part of his career with the Pittsburgh Pirates, where he enjoyed moderate success. After being traded to the San Francisco Giants in 1992, Bonds began a second career that put him into the spotlight for both the right and wrong reasons. At an age when most players begin to decline in performance because of their advancing age, Bonds went on a home run tear that was unprecedented in the history of the game.
Bonds never hit more than 34 home runs in one year for the Pirates, but, playing for the Giants, he hit an astounding 73 home runs in 2001. This shattered a record that had stood for 40 years. Bonds was 38 years old by the end of the 2001 season, and many questioned how he could put up numbers like that. The answer to that question came out years later when Bonds was accused of taking illegal, performance-enhancing drugs. Bonds eventually broke Henry Aaron’s record for most home runs in a career, but many baseball purists feel that the record is tainted because of the illegal drug use.
Bonds’ post baseball career has been damaged because of the drug use, and Major League Baseball has implemented a drug use policy since his retirement. He was indicted by a federal grand jury on charges of perjury for lying about his drug use, but was able to strike a deal to stay out of jail. In any event, his legacy is forever soiled.
جولای 20, 2021/0 دیدگاه /توسط admin
https://dorrname.ir/wp-content/uploads/2021/07/barry-bonds-ftr-gettyjpg_y54cc8dj8dtt1ob7sc5hogk16-780x4701-1.jpg 470 780 admin http://dorrname.ir/wp-content/uploads/2020/12/dorr_logo-300x134.png admin2021-07-20 15:16:502021-07-20 15:16:50لیسنینگ Barry Bonds به همراه فایل شنیداری و تست (تمرین 54) 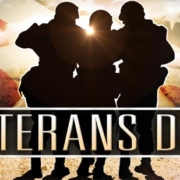 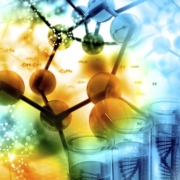 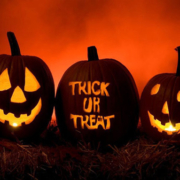 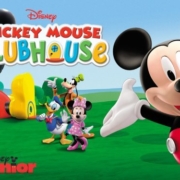 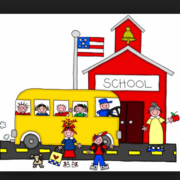 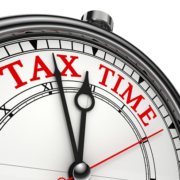