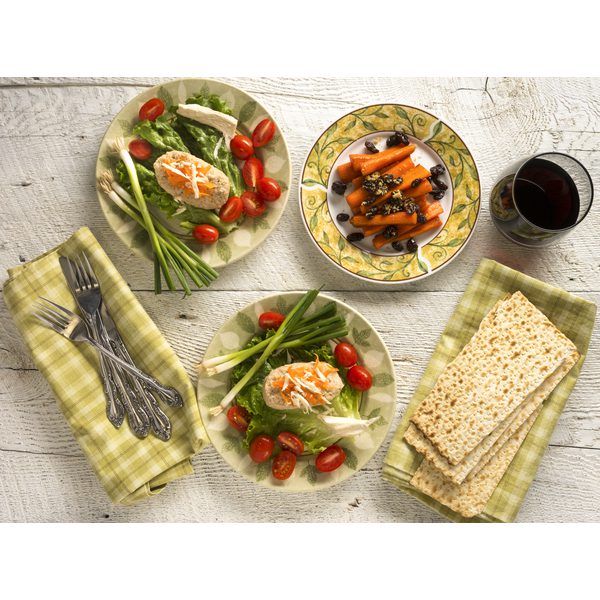 Passover is a Jewish holiday that remembers and celebrates their liberation from ancient Egyptian slavery as described in the Old Testament of the Bible. It is traditionally celebrated in the spring and lasts about a week.

According to the story in the Bible, God punished ancient Egypt with 10 plagues. The last plague killed Egyptian first-born males. Jewish people were told to mark their doors with lamb’s blood so that God would know to pass over these houses and not kill any first-born males inside. This is where the name of the holiday, Passover, comes from. After this last plague the Egyptian king, known as the Pharaoh, agreed to release the ancient Jews from bondage. The Bible story also says that the Jewish people left their homes in such a rush after they were freed that they didn’t have time to wait for the bread to rise. This is why at the commemorative Passover meal, Jewish people eat matzo, bread without yeast, also known as unleavened bread. The matzo and other foods are eaten at a special meal called a seder.