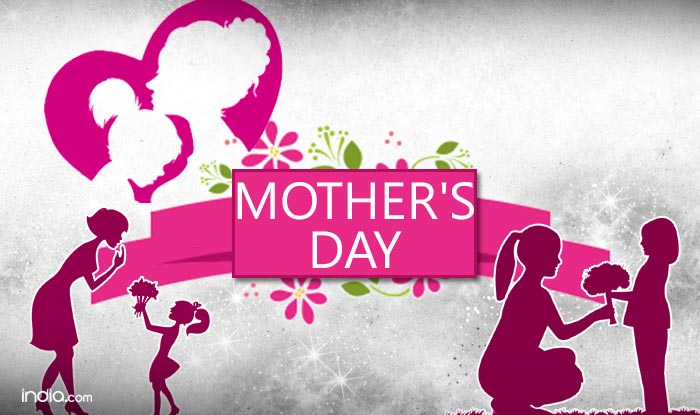 Mother’s Day is a holiday that celebrates and honors mothers in the United States. It is celebrated on the second Sunday in May. It became an official holiday in the country at the start of the 20th century as a way to honor mothers whose sons had died in war.

The holiday is celebrated in a number of ways. People give mothers gifts like flowers, cards, and jewelry to thank them for all their hard work. A popular symbol of the holiday is the carnation. This is because when the holiday first began in the U.S. people were encouraged to wear a red carnation if their mother was alive or a white carnation if their mother was dead. Many people take their mothers out for a special meal. In fact, Mother’s Day is the most popular date in the U.S. for people to go out and eat and it is estimated that people spend billions on meals and gifts. Mother’s Day is also the most popular day to make long distance calls in the U.S. It is the second most popular gift-giving day after Christmas.

Since its establishment, Mother’s Day has been criticized for becoming highly commercialized. In fact, the founder of the U.S. holiday, Anna Jarvis, began protesting the holiday and was even arrested for disturbing the peace for demonstrating. Jarvis’s own mother started the campaign to establish a mother’s holiday during the American Civil War.

Mothers are not the only people celebrated on this day. All mother figures including grandmothers, great-grandmothers, stepmothers, and foster mothers are honored on the holiday. In schools many students make special gifts, including handmade cards. While widely recognized, Mother’s Day is not a federal holiday. Many other countries around the world have their own version of Mother’s Day.