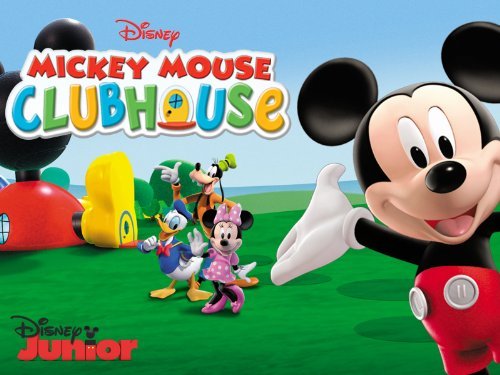 There is perhaps no greater American cartoon character than the world famous Mickey Mouse. Mickey Mouse is a creation of the late Walt Disney, who pioneered the age of theme parks into popular, American culture. Today, Mickey is the official mascot of the Walt Disney Corporation. He is what is called an anthropomorphic character, which is a term used to describe a non-human character that has human characteristics. Mickey can speak, laugh, cry, and use his hands like a human. He also walks on two legs rather than four. His trademark red shorts, large yellow shoes, white gloves, and over-sized mouse ears make him one of the most recognizable cartoon characters in America, and in the world.

Mickey was created by Disney in 1928 in the short film Steamboat Willie. That film was the first of 130 films starring the famous mouse. He has also starred in 10 full-length, feature films. In the 1930s, Mickey began to appear in comic books, and on November 18, 1978 he got his own star on the Hollywood Walk of Fame. He became the first cartoon character to earn a star on the historic sidewalk. Ten of his films have been nominated for the Academy Award for Best Animated Short Film with Lend a Paw winning the award. Walt Disney received an Honorary Award for creating the character in 1932.

One of the most popular children’s shows in American history was the “Mickey Mouse Club,” which ran from 1955 to 1996. Mickey has a girlfriend named Minnie Mouse, a dog named Pluto, and a host of friends that include Donald, and Daisy Duck, who are stars on their own.

Today, Mickey Mouse merchandise can be found world wide. He appears in all Disney theme parks throughout the world. In 1988 Mickey made his last full-length film appearance when he starred in Who Framed Roger Rabbit. This was a significant occurrence because it was the first time that Disney characters starred alongside Warner Brother’s characters. The two corporations had been long-time rivals.