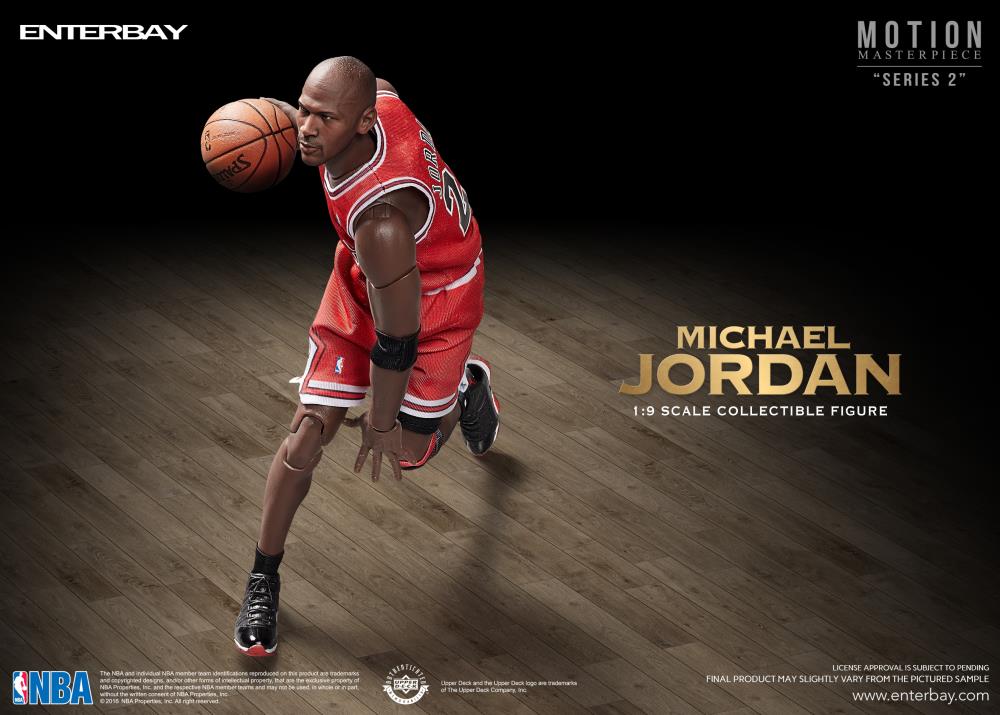 Many American basketball fans would argue that Michael Jordan is by far the greatest player ever to play in the National Basketball Association. The professional basketball league has existed since 1947, and there have been many individual players that have excelled in the game. Players such as Bill Russell, Wilt Chamberlain, Kareem Abdul Jabbar, and Jerry West had made their mark in the league long before Jordan ever played the game.

To be sure, Jordan had a great impact on the game primarily during his playing years with the Chicago Bulls. Jordan led the team to six championship finals, winning all six during the 1990s. His legend is firmly cemented into the history of the great city, and many fans feel he has no equal. It is hard to argue against Jordan in light of his success in all the titles he achieved, but basketball is a team sport, and winning a championship needs a team effort. There have been countless superstars who played in the league that did not have good teammates, and never won a title. Chamberlain falls into that category.

Chamberlain did win two NBA titles in his career, but no one in the game ever dominated it the way he did. He holds several league records, one of which is that he is the only player ever to score 100 points in a single game. However, when Chamberlain played the game, the NBA was not as big as it was in the 90s. During the 90s, the league enjoyed a much greater popularity among American viewers, and much of this can be attributed to the greatness of Michael Jordan. Jordan brought a style of play that had rarely been seen in the NBA. He garnered many individual awards during his career. He played his last few seasons as a member of the Washington Bullets.