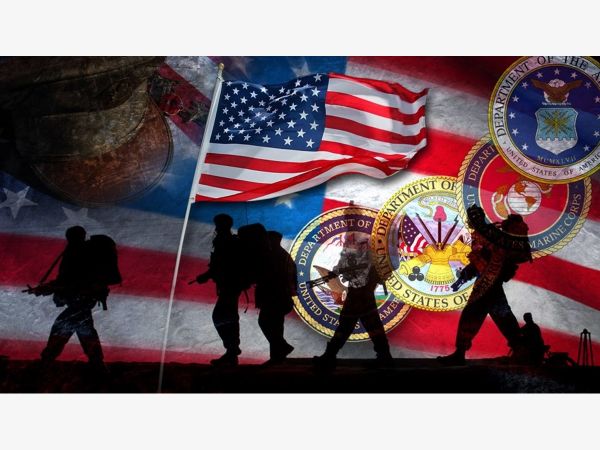 Laura was confused. She came to the United States a year ago. She didn’t understand the difference between Memorial Day and Veterans Day. She knew that both holidays had to do with remembering and honoring people who had fought in wars for the United States. She also knew that both days were national holidays. On both days banks, schools and the post offices were closed; on both holidays, stores offered special sales; on both holidays, people hung the American Flag, and sometimes there were even fireworks. Laura had seen on television that on both days the President of the United States made a speech and visited a cemetery laying a wreath on the grave of a soldier. Laura decided to ask the mailman Brian what the difference was. She figured he would know since he had both days off from work.

The next day when Brian was dropping off Laura’s mail, she asked him. Brian explained that Memorial Day is usually observed on the last Monday of May. This meant that it could be on a different date every year. Memorial day is a day for remembering and honoring those in the military who died, especially if they died in a battle. Brian also told Laura that Memorial Day was also considered the unofficial start of summer. Many public beaches would open on Memorial Day. Veterans day is a day set aside to thank and honor all people who served in the United States military. Brian explained that Veterans Day is also to remember those that are still alive. Brian told Laura that the date for Veterans Day never changes. It is always held on November 11, which was the date when World War I ended in 1918.