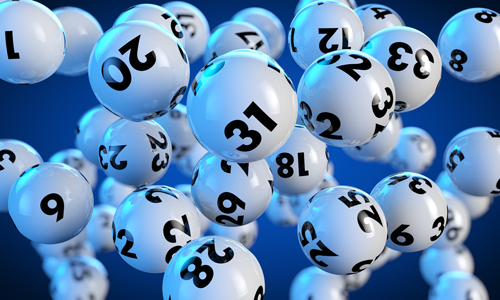 In the United States, 43 states, Washington D.C., Puerto Rico, and the U.S. Virgin Islands, all have their own lottery. A lottery is used for states to raise money. Licensed stores sell numbered tickets, or people can pay to choose their own numbers. When you let a machine pick your numbers, it is usually called a Quick Pick. Many people play lucky numbers, numbers associated with birthdates or other important numbers to them. The money earned from selling lottery tickets goes to pay for schools, roads, bridges, and other public services. Once a week or more, a drawing is held where the numbers are randomly picked. If your ticket has those numbers, you could win a cash prize.

There are different types of lotteries, such as Powerball, Mega Millions, and Lotto. Powerball and Mega Millions are known for their large payouts. There are also instant lottery tickets that are scratch-off cards. The winnings tend to be less money, but they are extremely popular.

In the United States, you can play the lottery, or buy a ticket if you are 18 years or older. If you win, usually you have the option of being paid the entire amount in one lump sum or of being paid smaller amounts over a number of years. Lottery winnings are taxable, meaning the amount you actually get is smaller than the jackpot number. People can buy lottery tickets or play the lottery at many convenience stores. Lotteries are also very popular since they advertise. There are many television commercials, radio commercials, and billboards urging people to play.

Lotteries have been controversial since they are essentially a form of legalized gambling. There is concern that it can lead to people becoming addicted to gambling. There are also illegal lottery games, usually run by some forms of organized crime.