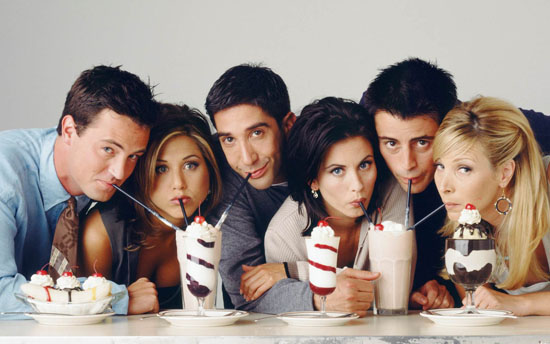 How did they all meet? Kathy and Denise were friends in college and they moved to San Francisco together. They bumped into Lauren at a wine tasting event. The three of them became friends. Denise met Andre at medical school and Denise invited Andre to hang out with Kathy and Lauren at the museum. Lauren’s cousin is Harrison. Harrison wanted a website for the company he worked at and hired David to design it. Lauren invited Harrison and David to come to the museum, too. When the six of them met up, they instantly became friends.

Sometimes their different personalities caused fights. Kathy was shy and traditional. Denise was outspoken. Lauren was kind but also naive. Andre was funny. Harrison was smart but also greedy. David was bossy but also caring. Even though they were different, though, they all cared about each other.