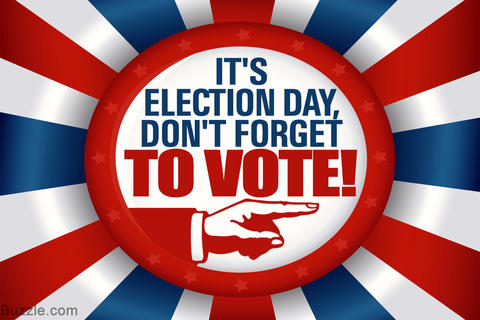 Ken received many reminders in the mail in the weeks leading up to the first Tuesday in November, Election Day. From before the time he became a United States citizen, he looked forward to being able to choose who would represent him in the various levels of government. Shortly after taking the citizenship oath, Ken filled out a short paper form, registering him to vote and choosing a political party affiliation. Ken appreciated that choosing a specific political party didn’t limit whom he could vote for, though. He was free to vote for someone of the party he registered under. He could even vote for someone of a different party. Since his vote was secret, no one would know anyway.

He felt a little overwhelmed by the choices. Besides getting mail about the various candidates, he saw many commercials featuring each candidate’s position on various issues. There were also televised debate, which helped show what the candidates have in common and how they differ.

Ken was nervous on the day he went to vote. He went to his local polling place. A poll worker asked for Ken’s name and address to verify he was registered. Ken confirmed his registration by signing next to his name. Then he was given a ballot and led to a booth where he had to make some tough choices.