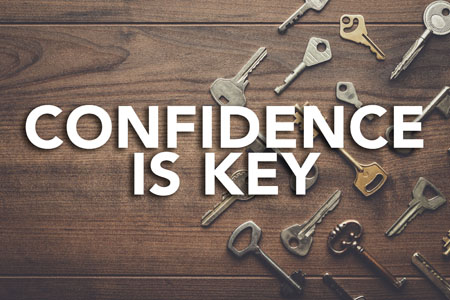 Nicole’s confidence was so low that her friends started to get annoyed with her. They kept telling her that she was fine, but Nicole would deny it. Nicole’s mom encouraged her to join a sports team at school. Nicole did not want to, because she didn’t want to get rejected. After days of convincing, Nicole finally gave in to her mother’s request. Nicole decided to try out for the basketball team. She played when she was younger, but has not played in five years. It helped that Nicole was tall.

When Nicole went to try-outs, she looked at all the people she was competing against. She started to compare herself to the other girls. They were all shorter than her, but they were more confident. Nicole tried to put them out of her mind. The coach asked the girls to shoot free throws, run short distance, and then finally, asked them to play a game. Nicole was doing well, and she was surprised. She didn’t realize that she still had basketball skills. Nicole made the team and felt more confident about herself. She knew she was good at something.