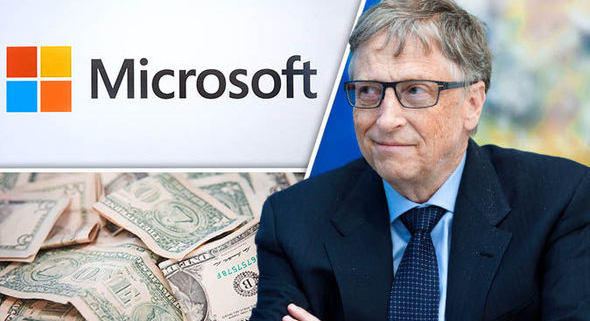 Bill Gates is an American inventor, computer programmer, philanthropist, and businessman, who was born in Seattle, Washington. He is reportedly worth nearly $80 billion, making him one of the wealthiest people in the country. He founded, and was head of Microsoft Corporation for years, and is still on the board for the computer software giant.

Gates was born to an upper-middle class family. His father was an attorney; his mother was a banker, who worked for the United Way for many years. He is credited for being the father of the modern computer, and for almost single-handedly starting the personal computer revolution. He studied at Harvard University, but did not graduate because of his desire to develop new software.

As a 13-year-old student at the Lakeside School, which was an exclusive college preparatory school, Gates was introduced to computer programming. That year he developed a program that allowed users to play tic-tac-toe against the computer. Gates was reportedly fascinated by the computer’s ability to reproduce software code. In 1975, Gates approached a company called Micro Instrumentation and Telemetry Systems (MITS). He convinced the owner that he had written a program that would work with his platform. The owner of the company bought into Gates innovations, and the two men reached an agreement to develop software for MITS. The Microsoft Company was born.

Gates went on to develop the Windows operating system with then partner IBM Corporation. The two companies had differences though, and their partnership ended quickly. Gates left Microsoft in 2000, but remains on its board of directors. He remained active with the company for several years before stepping down in February 2014, becoming Technical Advisor for the firm. 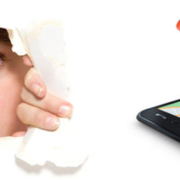 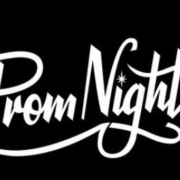 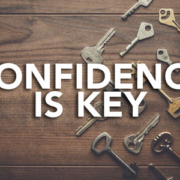 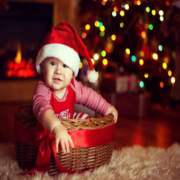 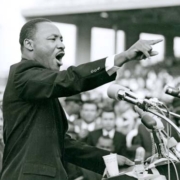 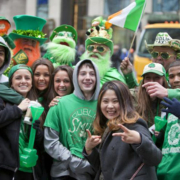